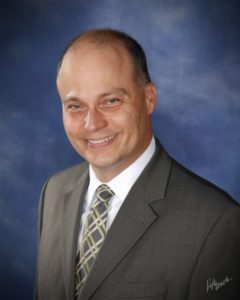 William Jeffcoat has partnered with nationals in various countries for more than twenty years.  Most of his efforts have been focused on the region of Southeast Asia.  In the United States, he has had the privilege of pastoring churches in his home state of South Carolina and also Delaware.  Dr. Jeffcoat has taught on the faculties of numerous Bible Colleges that include the Northeast Baptist School of Theology in Downingtown, Pennsylvania and the Trinity Baptist College in Jacksonville, Florida.  Adjunct faculty positions abroad would add several other colleges to the list.

International endeavors have consisted of partnering with ministries on both sides of the world that have resulted in marvelous opportunities for the advancement of the Gospel.  Teaching on the faculties of numerous colleges in Southeast Asia has allowed the opportunity to influence not only the students who are preparing for future ministry but many professors in these institutions as well who are seeking further education and pursuing higher academic degrees.

As an author, Dr. Jeffcoat has published with the Sword of the Lord. He has several other projects in process. 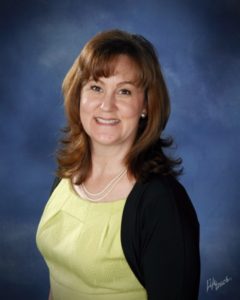 Laboring with her husband, Samantha Jeffcoat has likewise taught on the faculties of several colleges in Southeast Asia.  Her ministry, especially among the ladies, has had a great impact on so many lives.  Through her gifts in music and degree in counseling she has made a great contribution in training nationals.  She continues to speak at numerous ladies conferences and special events in the United States.

It has been our joy to labor as a family.  Though the years have so swiftly sped by, the vision remains in our hearts. 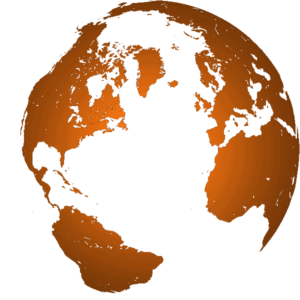